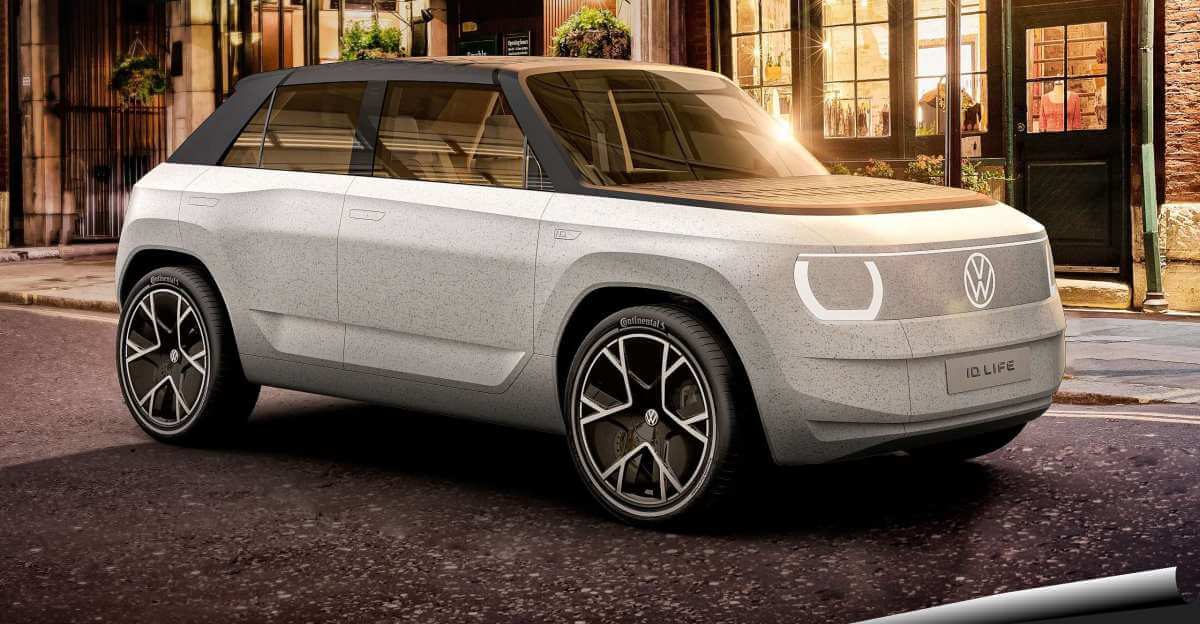 volkswagen has now revealed that it is developing an electric vehicle for the Indian market. It could be based on the ID. “We are transforming the Volkswagen brand by electrifying the lineup,” said Klaus Zellmer, board member for sales, marketing and aftersales at Volkswagen. We cannot build the electrification platform while extending the complexity of the ICE (Internal Combustion Engine) variants.

“We have to reduce that in order to invest in a battery electric vehicle without increasing the cost (BEV). Then in the second half of this decade we will offer something in India.

Klaus thinks investing in battery technology rather than internal combustion engines makes more sense, as electric vehicles are the future.

It has a wheelbase of around 2.65 meters, which is comparable to the wheelbases of Skoda Kushaq and Volkswagen Taigun. It was created as a small crossover for city use. 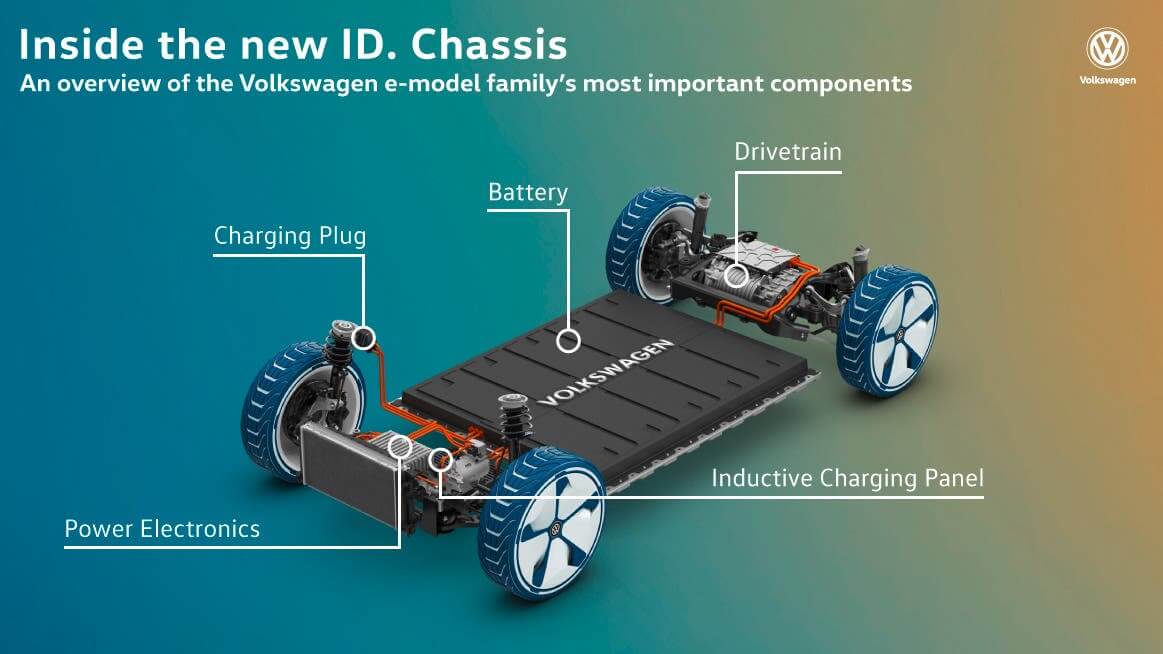 Because it is aimed at people who will use it for daily trips around town, the engine is mounted in the front, making it a front-wheel-drive vehicle.

The engine has a maximum output of 231 hp and should hit a ton in less than seven seconds, according to Volkswagen. The 57 kWh battery should have a range of around 400 km.

Volkswagen has reduced the interior to a bare minimum. A yellow steering wheel with touch buttons is present. On the dashboard there is a digital instrument cluster and a cell phone holder. The concept makes extensive use of recyclable materials. Even the fabrics used on the seats are made from recycled materials.

So, if they decide to manufacture it in India, we can expect the production version of the crossover to be more expensive than the Tata Nexon EV. If they bring it as CKD or CBU, the prices will compete with the MG ZS EV and Hyundai Kona EV.