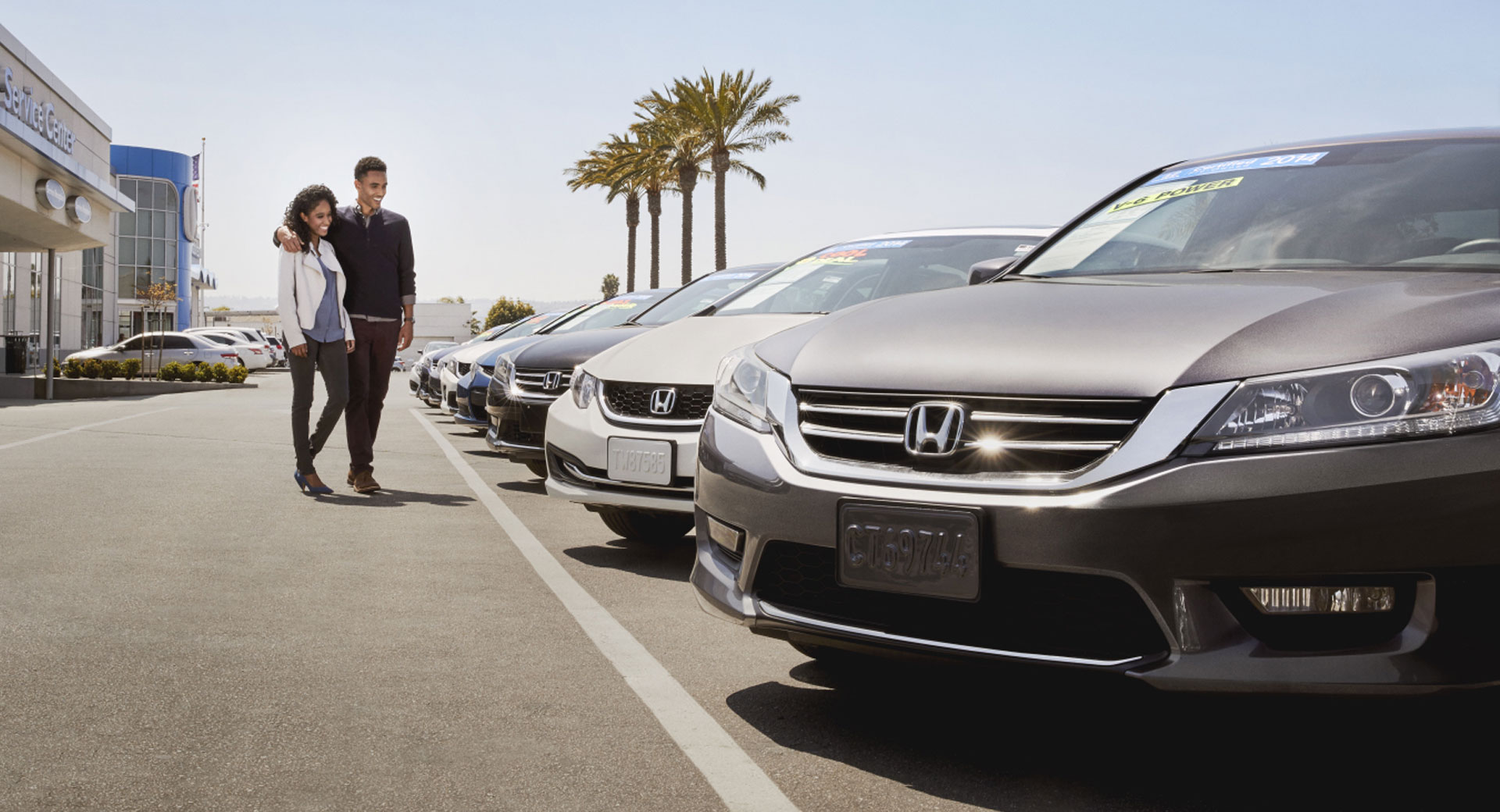 The US Bureau of Labor Statistics has released its Consumer Price Index for the month of May and it paints a bleak picture as it shows inflation hitting Americans hard in their wallets.

While it’s no surprise that the gasoline index jumped 4.1%, there are some interesting developments on the automotive side. In particular, the used car and truck index rose 1.8% in May.

It was the first increase in three months, with the index falling 0.2% in February, 3.8% in March and 0.4% in April. These cuts brought some much-needed relief to used-car buyers, but it appears the reprieve was short-lived. The bad news doesn’t stop there as the used vehicle index has skyrocketed 16.1% over the past year, before seasonal adjustment.

Read also : Are cars getting more expensive? We compare 2012 and 2022 prices to find out

As for new cars, the index continued to climb, as the month of May saw an increase of 1.0%. It’s a little less than in April, but the index has climbed every month since November, with the exception of January when things were stable. Given this, it’s no surprise that the new car index has climbed 12.6% over the past year.

In their release, the Bureau of Labor Statistics said: “While nearly every major component rose during the month, the main contributors were the indexes for housing, air fares, used cars and trucks and new vehicles.” The government also noted that “the index for all items rose 8.6% for the 12 months to May, the largest 12-month increase since the period ending December 1981”.

So what does all this mean? Americans pay more for just about everything, whether it’s cars, gas, or food. The latter is particularly noteworthy as the government revealed: “The food index rose 10.1% for the 12 months to May, the first increase of 10% or more” since March 1981. 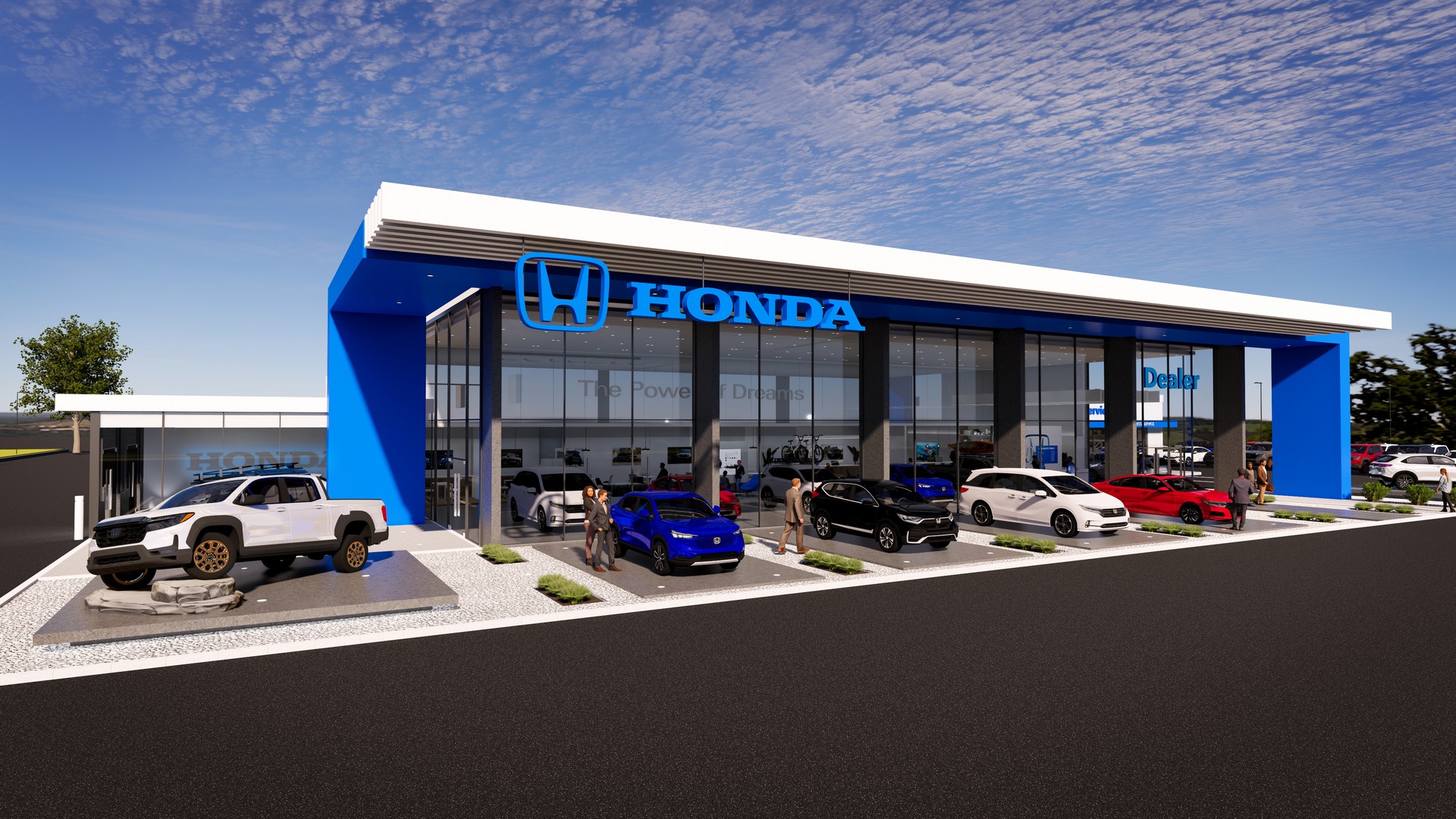 Parking behind Newry Cathedral to be retained