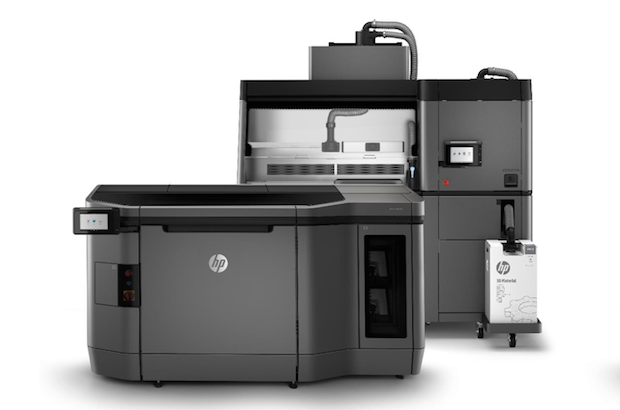 Toyota launched an initiative in 2021 to produce spare parts by 3D printing and sell them as genuine parts, in response to customer demand. Toyota decided to roll out the HP Fusion Jet 5200 series aimed at using 3D printing for short-term production of end products as well as prototypes and application verification for end products to create a more flexible manufacturing process.

SOLIZE has been a figurehead in digital engineering since the 1990s and has a long-standing partnership with HP to advance digital manufacturing. SOLIZE used its decades of experience to support the smooth deployment of HP’s 3D printer for Toyota.

The HP Jet Fusion 5200 series 3D printing solution can design and manufacture high-quality commercial parts. By producing functional parts with the highest degree of isotropy in its class, customers can achieve both production efficiency and economic efficiency, and manufacture parts for a wide range of applications.

Want to discuss ? Join the conversation on the Discord of the global additive manufacturing community.

Get your FREE print subscription to TCT Magazine.