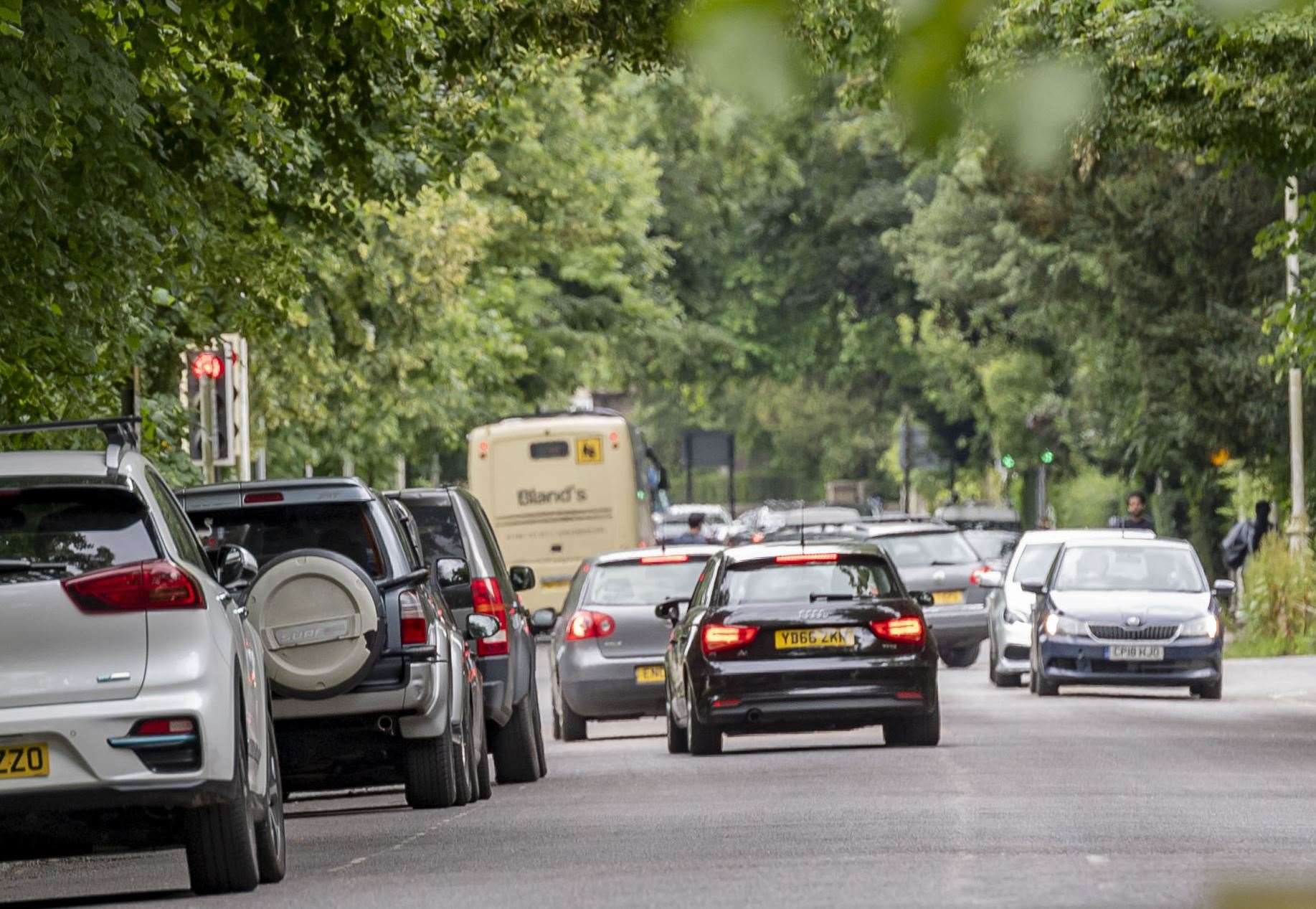 Reduced parking spaces in Cambridge could ‘impact the city’s poorest’

Reducing car parking in the city center could have a ripple effect on the poorest people in our community, a councilor warned.

Meanwhile, another councilor suggested ‘the whole of Cambridge could be a residential parking zone’ in the future, with parking for the town moved further out.

The comments came during a debate on a new city-wide parking strategy, which is being designed by the Greater Cambridge Partnership, along with proposals for an expanded set of residential parking areas.

Labor Cllr Simon Smith told a GCP joint assembly meeting that the transport body must consider the ‘very, very serious’ financial impact that removing parking spaces would have on the City Council, which he said pre-pandemic was receiving up to £12m. annually in fees.

This financial impact would also occur against the backdrop of ever-deepening reductions in government funding and would likely result in reduced services if the gap is not closed.

“We’re looking at a huge amount of investment to replace those revenue streams,” he said. “I don’t think it’s really possible. The financial impact on the city council of this strategy getting rid of or getting rid of all these parking spaces is very, very serious.

Cllr Smith, who represents the City Council at the assembly, continued: ‘We have to consider on the one hand the indisputable benefits we get from removing cars from the city with the impact this is going to have on service delivery and how regressive it could be for the poorest people in our community.

The GCP parking vision aims to encourage more people to adopt active travel and buses for journeys as part of the wider City Access program to reduce traffic congestion, noise and air pollution.

It follows the launch of a consultation on plans to overhaul the city’s road network, closing some local roads to through traffic.

The GCP had previously agreed to develop the parking strategy with Cambridge City Council and Cambridgeshire County Council.

It aims to boost the use of buses, bikes and walking, while reducing carbon emissions, while looking at how on- and off-street parking could be better managed to reduce congestion and promote more modes of transport. durable.

Work to introduce new parking systems for residents in Cambridge was agreed in November 2021 by the County Council’s Highways and Transport Committee, with the GCP to undertake the work.

An initial list of programs has been drawn up for six areas of the city: Romsey West, Elizabeth, Romsey East, York, Hurst Park and Wilberforce.

Labor Councilor and Joint Assembly Vice-Chairman Cllr Katie Thornburrow said: ‘I think we need bigger parking areas so that if you have a resident of an area you are not not limited to this space. You know, maybe the whole of Cambridge could be a residential parking zone.

She added that the GCP should be “much more ambitious” in its plans to reduce car use in the city, which is currently down 25%.

“We need to support urban and rural areas where it is much more difficult to reduce car ownership, but we need to be more ambitious in the city.”

Members of the public and councilors have also raised questions about the enforcement of parking restrictions in the city and the issue of on-street parking.

Isobel Wade, GCP’s Deputy Director for Sustainable and Inclusive Growth, said of the strategy’s vision and objectives: “This focus is on rebalancing the supply of parking in the city to encourage people to use sustainable modes of transport for all or part of their trip.

“And that would include supporting the use of walking, cycling and public transport as people’s preferred choice for most short and much longer journeys, shifting parking demand away from the city center to be served by an expanded network of travel centres, with parking offers in the center geared to specific needs. For example, blue badge holders, creating more pleasant spaces in our city and on our streets.

The GCP’s comments on the proposed resident parking strategy and plans will be forwarded to the board for decision later this month.