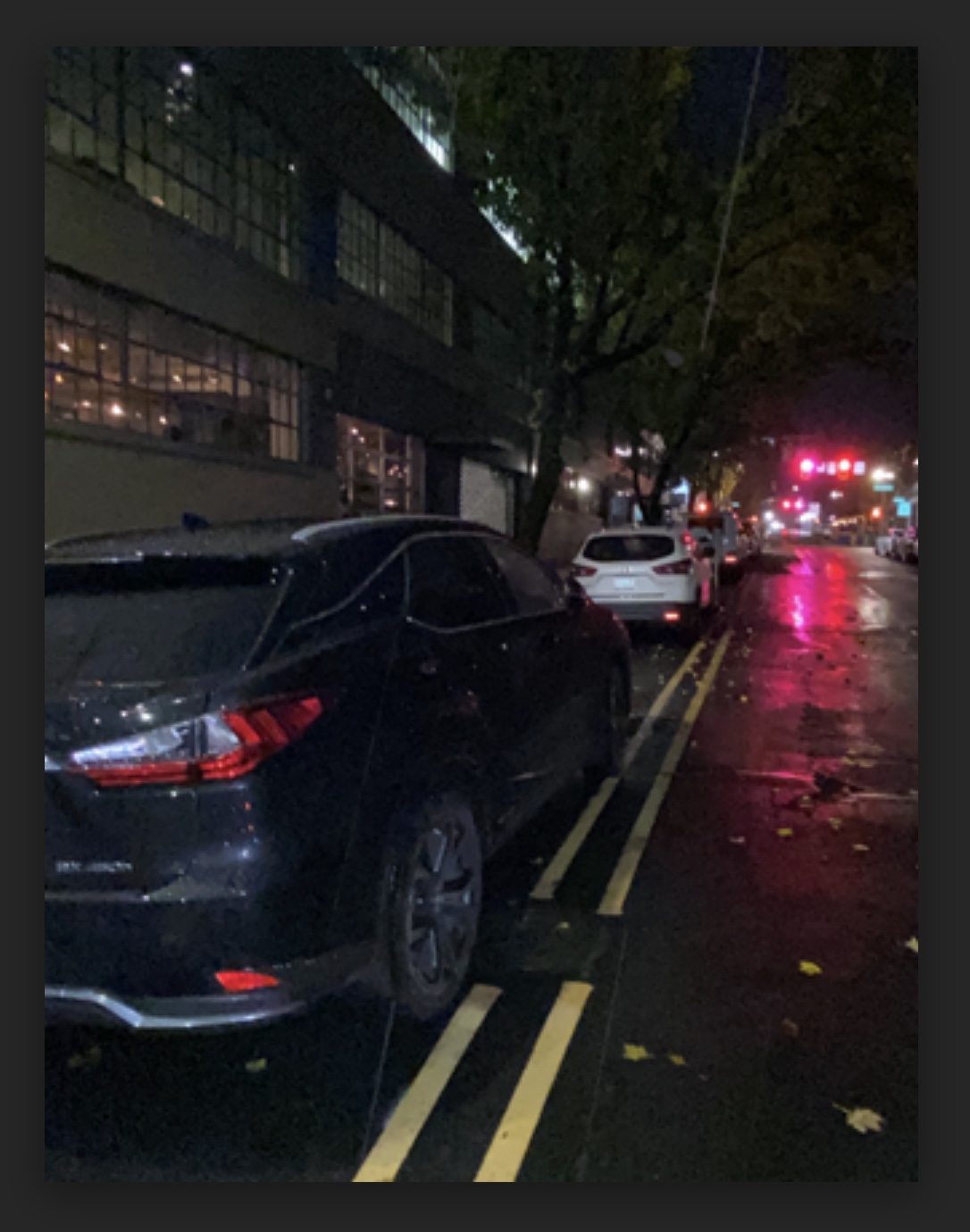 When Portlander Will O. got tired of seeing people park their cars on the North West Flanders Cycle Path between the 13th and 14th, he reported the issue for the city on PDX Reporter. “But ultimately,” he shared in an email to transportation office staff last week, “it feels like it has to be worked out with the infrastructure.”

Turns out the city is on board.

Will walks and cycles the recently completed NW Flanders Cycle Path and said it was ‘regularly filled with cars’ on this block just east of the Ned Flanders Crossing. “Most often I’m forced to navigate around a parked car and through oncoming traffic,” he told the PBOT staffer. “This is especially true during evening rush hours, when a safe route is most important.”

Today Will received a response from the PBOT. They plan to install white plastic poles along the bike path on this block to discourage parking. Completion is expected in December or January. The PBOT staff member said he also reported the issue to his parking enforcement team in the hopes that it could attract further attention in the evening.

Do you use the Flanders cycle path? How does it work for you?

Contact Jonathan at @jonathan_maus on Twitter, by email at [email protected], or by phone/text at 503-706-8804. Also, if you read and enjoy this site, please become a supporter.