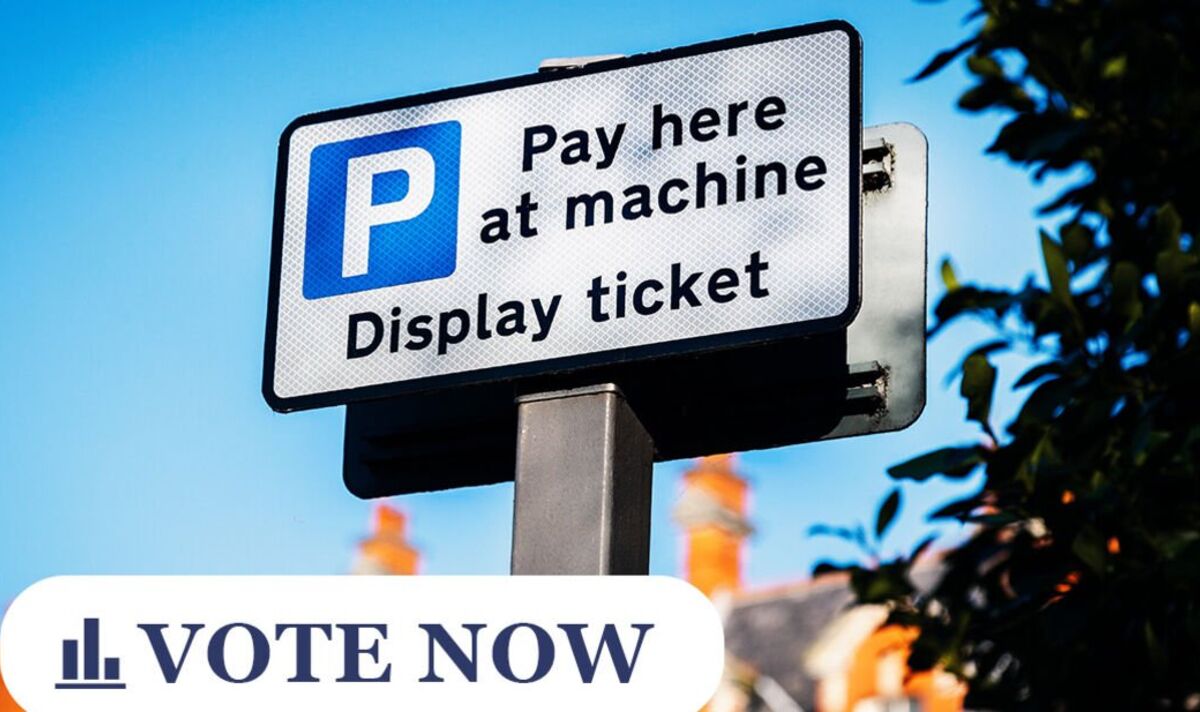 Parking SURVEY: Should the parking of cars be paid for by the increase in the housing tax?

A public consultation has been offered in Tunbridge Wells to ask residents if they would ‘prefer to pay for parking via a £10 council tax increase’. But do you think it’s a good idea? Vote in our poll.

THIS SURVEY IS NOW CLOSED.

Parking rates in certain areas of Tunbridge Wells will increase by 33%, 50% and 65%, including the removal of some free parking areas.

The price of subscriptions is also up sharply, with most at £50 a year.

The six-week consultation on parking fees, which ended on September 5, prompted several complaints from residents.

One resident, Nasir Jamil, campaigned against the loss of free parking, saying it will “kill businesses”.

Council leaders are due to vote on the proposal on Thursday, September 22.

According to the report to be presented to the cabinet, some 47% of respondents were in favor of the increase in parking fees.

The report also says the council was previously prevented from raising council tax for parking due to the £5 annual increase cap.

Council leaders said the charges would help fill the revenue budget hole of £944,000 this financial year.

Many residents suggested that the number and cost of counselors and staff be reduced instead.

So what do you think? Does parking have to be paid for by the increase in the housing tax? Vote in our poll and leave your thoughts in the comments section below.