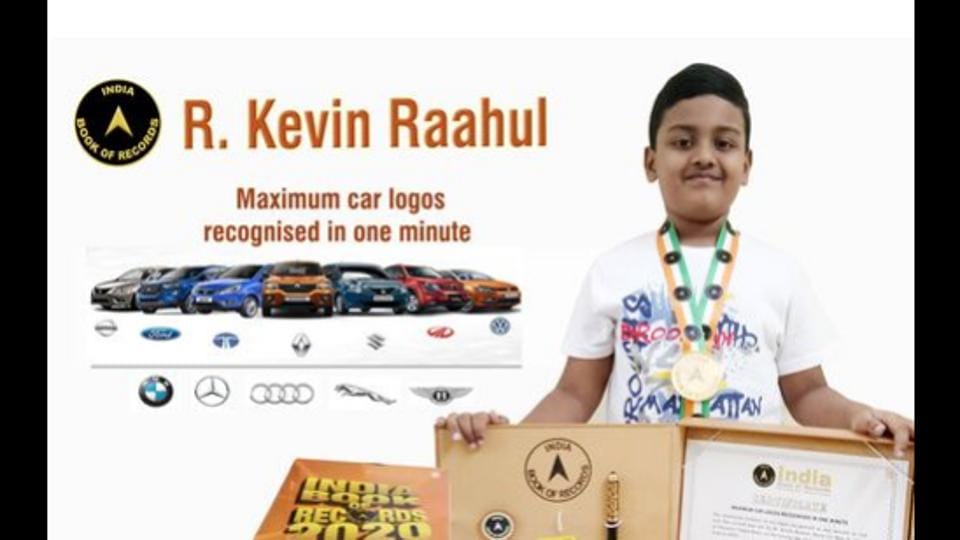 Seven-year-old boy Kevin Raahul set a record when he identified 150 car logos in one minute, the achievement then being recorded in India’s 2020 Book of Records and Asia’s Book of Records. .

His father Raju said the child managed to break the record because of his good memory and ability to remember “everything”.

â€œHe remembers everything. He has a good memory. He never forgets anything, even if we can forget, â€Raju told ANI.

Kevin has always wanted to meet Prime Minister Narendra Modi and have ice cream with him, so his father told him he should do “something very special” to meet the Prime Minister.

â€œWe told him that it would take something great to meet him. Then we planned this event because he was interested in cars. We tried it out as a game to identify the logos of the cars and it identified the logos very well, â€added the father.

Thank you for subscribing to our Daily News Capsule newsletter.

These are the stories behind the iconic car logos you know