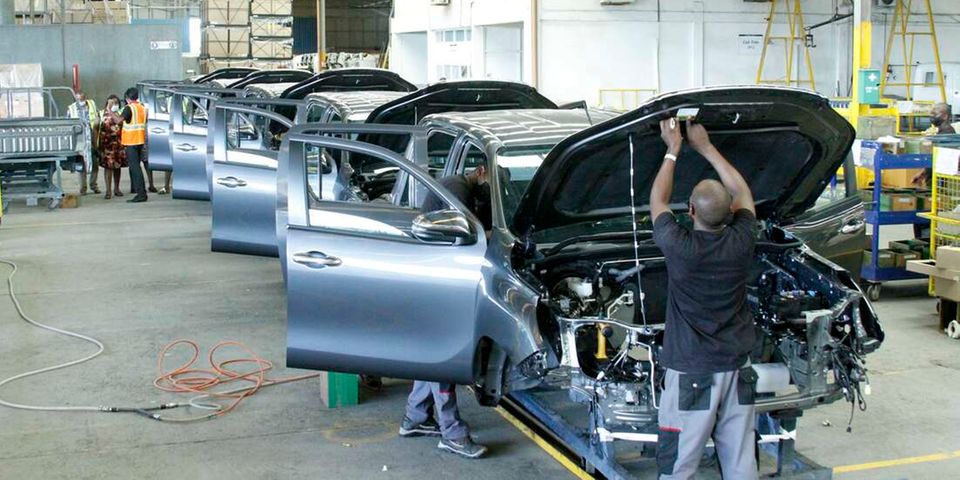 The government has set a condition for assemblers to source from the local market parts worth at least 30% of the value of passenger cars before they can be exempt from VAT which is charged at a rate of 16%.

The VAT exemption is new and specific to assemblers of passenger cars and is in addition to the exemption from import duties (25%) and excise duties (20%) enjoyed by assemblers of all types of vehicles .

The condition imposed on the VAT exemption aims to push firms including Simba Corp (which assembles Proton cars) and DT Dobie (Volkswagen cars) to expand the list of locally manufactured components to expand the value chain.

“The condition is that you must have local components worth at least 30% of the value of the car for you to be exempt from VAT,” said Dinesh Kotecha, the managing director of Simba Corp which assembles the car. Malaysian car brand Proton at its factory in Mombasa.

He added that it will take a few years before local assemblers reach this threshold which will allow them to benefit from the VAT exemption.

Major automotive components purchased locally include batteries, tires, seat covers and windows, but they are not of high value. The most expensive auto parts such as engines and transmissions are imported from overseas markets such as Japan, Malaysia and China.

Companies that are able to comply will enjoy exemption from the majority of taxes, reducing the cost of their cars by hundreds of thousands of shillings and making them more competitive in the market.

Cars shipped to wholly built foreign markets like Japan, UK and South Africa are subject to 25% import duty, 20% excise duty and 16% VAT, payable cumulatively and in that order.

Commercial vehicles account for most of the units assembled in the country, with the government also keen to develop the local passenger car segment.

The tax exemptions are expected to drive more middle-class buyers to showrooms at a time when used-car prices have risen due to higher taxes and higher quotes from foreign suppliers. Formal dealerships, however, face the challenge of a limited variety of car brands and categories (sedans, station wagons and SUVs).

Work on a new car park begins at Tiruchi airport